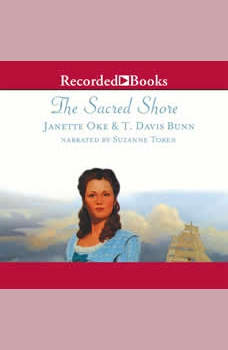 Series: The Song of Acadia series #2

In Acadia two young mothers, one British and one French, have become good friends, despite the enmity between their peoples. The French woman's baby girl becomes critically ill. Since the British woman has access to medical care denied to the French, they exchange infants. But, suddenly, the French are expelled from Acadia, and the women are unable to meet again. Separated by a continent, each mother raises the other's child as if she were her own. Now, 18 years later, the emotional and spiritual effects of the exchange are about to come to light. An Englishman is searching for his heir. Two young woman are searching for their heritage. And God's strength is waiting for them all.

The Song of Acadia series Bundle

The Meeting Place
The Song of Acadia series #1

The Birthright
The Song of Acadia series #3