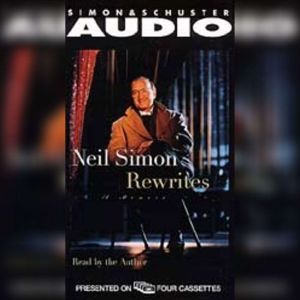 Barefoot in the Park, The Odd Couple, The Sunshine Boys -- Neil Simon's plays and movies have kept many millions of people laughing for almost four decades. Today he is recognized not only as the most successful American playwright of all time, but also as one of the greatest.More than the humor, however, it is the humanity of Neil Simon's vision that has made him America's most beloved playwright and earned him such enduring success. Now, in Rewrites, he has written a funny, deeply touching memoir, filled with details and anecdotes of the writing life and rich with the personal experiences that underlie his work. What the listener of this warm, nostalgic memoir discovers, however, is that the plays, although grounded in Neil Simon's own experience, provide only a glimpse into the mind and soul of this very private man.Since Come Blow Your Horn first opened on Broadway in 1960, few seasons have passed without the appearance of another of his laughter-filled plays, and indeed on numerous occasions two or more of his works have been running simultaneously. But his success was something Neil Simon never took for granted, nor was the talent to create laughter something that he ever treated carelessly: it took too long for him to achieve the kind of acceptance -- both popular and critical -- that he craved, and the path he followed frequently was pitted with hard decisions.Some of the supporting players in the memoir include Sid Caesar, Jerry Lewis, Walter Matthau, Robert Redford, Gwen Verdon, Bob Fosse, George C. Scott, and Mike Nichols. But always at center stage is his first love, his wife Joan, whose death in the early seventies devastated him, and whose love and inspiration illuminate this remarkable and revealing self-portrait.Rewrites is rich in laughter and emotion, and filled with the memories of a sometimes sweet, sometimes bittersweet life. 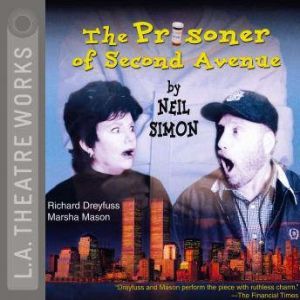 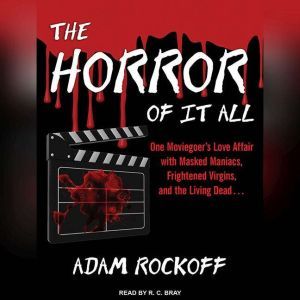 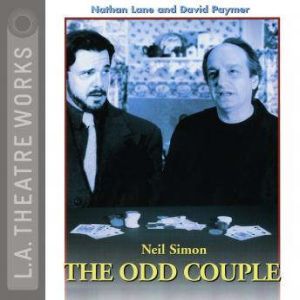 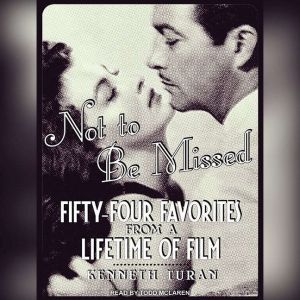