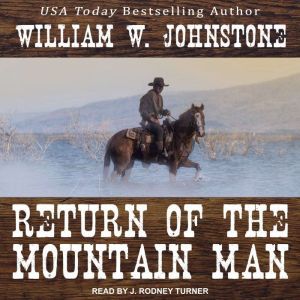 Return of the Mountain Man

In this powerful novel, William W. Johnstone tells the story of a young Missourian forced by fate and violence into lawlessness-where he sees a chance to right the wrong that shattered his family and his soul . . . Smoke Jensen is a young man raised on loss and bitterness, nurtured by a mountain man named Preacher. Now, Smoke Jensen, with a new black horse and an old grudge, slips over the unmarked border into the turbulent Idaho Territory. Ahead is a town called Bury, built on stolen gold, and run by a band of ruthless men who had a hand in the murder of Smoke's brother in the Civil War. Smoke's father died in pursuit of those killers, but urged his son not to waste his life on vengeance . . . Swift, powerful, and poetic, Return of the Mountain Man is an action-packed tale by William W. Johnstone, an American master-and a great chronicler of our harsh and often unforgiving last frontier. Contains mature themes. 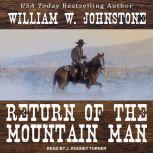 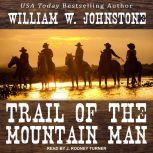 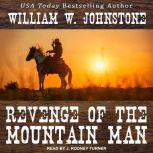