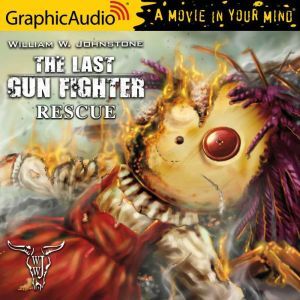 In California Frank Morgan nearly found a home. But now he's pulled up stakes and hit the road again, aiming to reach the high desert of Arizona. For Frank, the plan changes when he steps into a saloon in a dusty boom town called Los Angeles. That's where he learns that his nemesis, Val Dooley, has found a new business: the selling of young women into prostitution, with the victims as young as 12 years old and the survivors ending up drugged and beaten. Frank wastes no time tracking his enemy, traveling from California to New Mexico and West Texas. What he doesn't know is that Val Dooley has been waiting for him all along: for one last chance to bring the last gunfighter down—in a hail of lead… 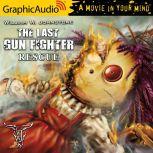