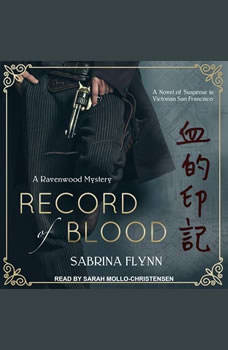 An honorable man with a bloody past he can only remember in part, and a woman dead in the eyes of the world, but all too alive. A confessed murderer and a missing body lures Isobel Kingston into the night, but she finds far more than she bargains for on the foggy dunes. Ambushed and rendered unconscious, she wakes to find herself at the mercy of brutal men. Desperate, she plays her last card: she threatens her captors with the wrath of Atticus Riot. To her surprise, Riot's very name strikes terror into the men, and Isobel begins to wonder what she really knows about the enigmatic man. As Atticus Riot searches for Isobel, regret hounds his every step, and the voice of his dead partner, Zephaniah Ravenwood, pulls him into the past, making him look at events long buried and uncover truths that he's tried hard to forget. When Isobel's trail leads to an old enemy, he's forced to confront his nightmares, and the aching truth that he isn't the man he thought he was.

A Divided Loyalty
by Charles Todd

The Last Passenger
by Charles Finch

From the Ashes
Ravenwood Mysteries #1