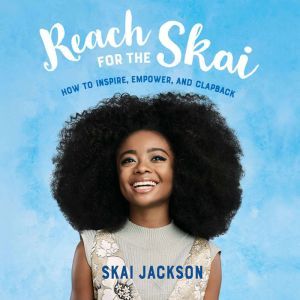 Reach for the Skai: How to Inspire, Empower, and Clapback

Actress and activist Skai Jackson shares her lessons on life and her rise to stardom in this vibrant memoir about self-acceptance, girl empowerment, and the classy clapback.

Actress and activist Skai Jackson is a star! Her rise to fame started on the popular Disney Channel shows Bunk'd and Jessie. Her cool sense of style led her to create her own fashion line. And her success has made her a major influencer, with millions of followers on Instagram, who isn't afraid to stand up for what she believes in.

But being a teen celebrity isn't always glamorous. For the first time, Skai discusses the negative experiences that sometimes come with living in the spotlight--the insecurities about her appearance, the challenges of separating her real personality from her TV roles, and the bullying she's faced both personally and professionally. She knows firsthand the struggles tweens and teens face today, and she has found her calling as an antibullying activist, known as the queen of the classy clapback.

Skai is a positive force and a role model for inspiring change and embracing differences in others. Her story will encourage girls and boys alike to believe in themselves and to have the courage to reach for the sky and follow their dreams. 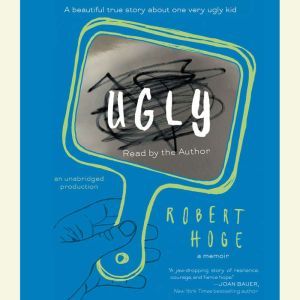 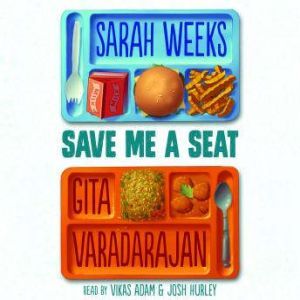 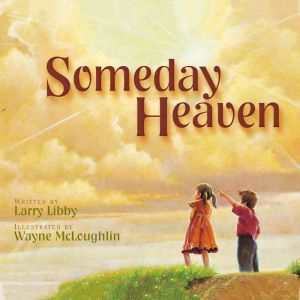 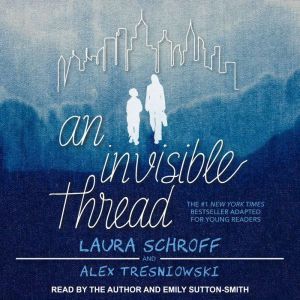 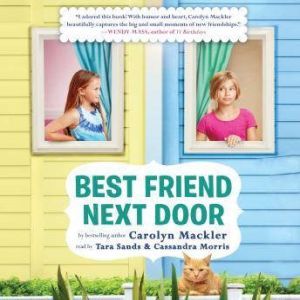 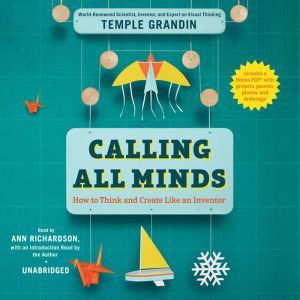