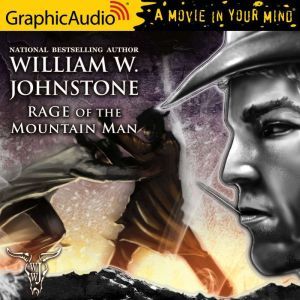 Rage of the Mountain Man

Smoke Jensen is the most powerful man on the Sugarloaf frontier - and he's all that stands between a greedy group of Eastern slickers and their schemes for a criminal empire in the Rockies. When Smoke heads back to Boston with his wife, it gives his enemies the opening they'd been waiting for: to kill the mountain man and take over the West. But even on the unfamiliar turf of back alleys and teeming docks, Smoke is more than most men can handle...until his wife is kidnapped. Now Smoke is in a fury and in this fight all the way from Boston back to Dodge City and up to Yellowstone, where a brutal showdown with a gang of hired guns awaits...and where, in a blazing hail of bullets and blood, the legend of the big man is about to grow even bigger... 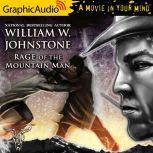