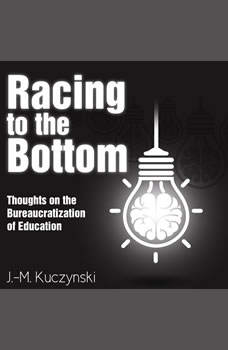 Racing to the Bottom: Thoughts on the Bureaucratization of Education