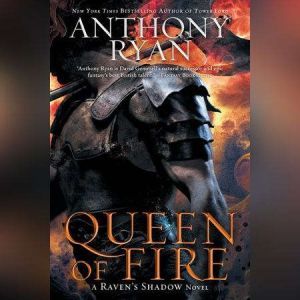 In the thrilling conclusion to the “deftly and originally executed” (Booklist) New York Times bestselling trilogy, Vaelin Al Sorna must help his Queen reclaim her Realm. Only his enemy has a dangerous new collaborator, one with powers darker than Vaelin has ever encountered…

“The Ally is there, but only ever as a shadow, unexplained catastrophe or murder committed at the behest of a dark vengeful spirit. Sorting truth from myth is often a fruitless task.”

After fighting back from the brink of death, Queen Lyrna is determined to repel the invading Volarian army and regain the independence of the Unified Realm. Except, to accomplish her goals, she must do more than rally her loyal supporters. She must align herself with forces she once found repugnant—those who possess the strange and varied gifts of the Dark—and take the war to her enemy’s doorstep.

Victory rests on the shoulders of Vaelin Al Sorna, now named Battle Lord of the Realm. However, his path is riddled with difficulties. For the Volarian enemy has a new weapon on their side, one that Vaelin must destroy if the Realm is to prevail—a mysterious Ally with the ability to grant unnaturally long life to her servants. And defeating one who cannot be killed is a nearly impossible feat, especially when Vaelin’s blood-song, the mystical power which has made him the epic fighter he is, has gone ominously silent… 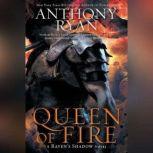 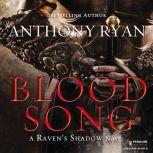 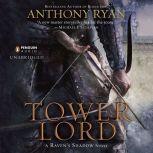