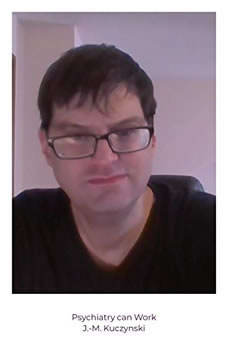 While it is true that more than half of psychiatrists are either morons or radically ill-willed or both, it is not true that psychiatry is an inherently useless branch of medicine. The truth is---psychiatry usually works. And it works so long as one very basic condition is met---the therapist wants to help the patient.