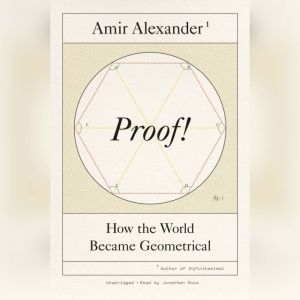 Proof!: How the World Became Geometrical

An eye-opening narrative of how geometric principles fundamentally shaped our world One night in 1661, Nicholas Fouquet, a superintendent under Louis XIV, was arrested. His crime was peculiar: he had dared to construct a grand geometrical garden. In doing so, he violated an irrefutable hierarchy: that geometry, in its perfection, was a testament to divine right. The elegant, symmetrical designs were more than just ornament; they were proofs of incontestable certainty, and thus the authority to rule. But how did the French royalty fall in love with this peculiar landscape design? Wherefore Versailles? In Proof!, the award-winning historian Amir Alexander argues that Euclidean geometry has been uniquely responsible for how our societies are structured. It has shaped how our cities are built and been used as a rationale to explain political structures. The proofs in Euclid's Elements were not only just true but were certain by reason alone. Alexander tracks the rediscovery of Euclidean geometry in fifteenth-century Italy and recounts the French royalty's centuries-long love affair with geometrical gardening, which acted as a visual symbol of the king's consolidation of power during a time of violence and upheaval, and which culminated with the gardens at Versailles. Proof! tells the monumental story of the geometries that were carved into our world, the beliefs they supported, and the ways they shape our lives to this day. 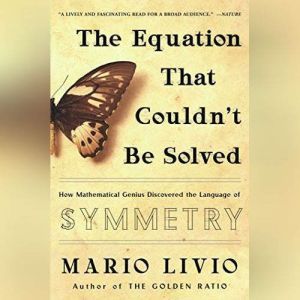 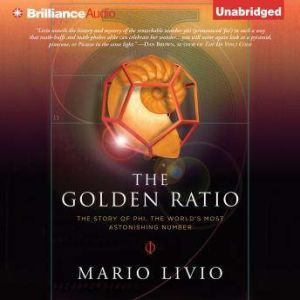 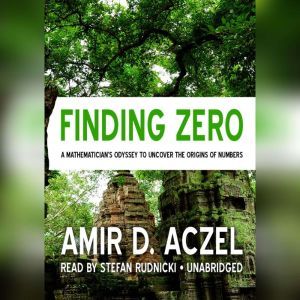 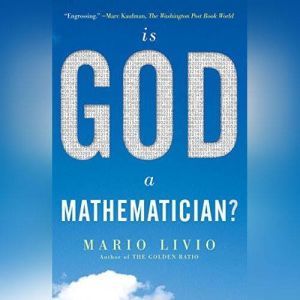 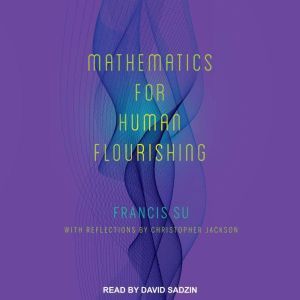