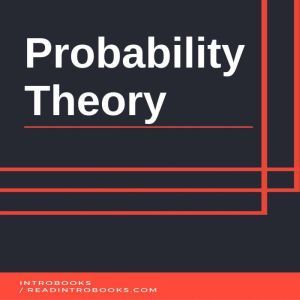 Events are a kind of abstraction achieved through mathematical process. This abstraction is done on the base of non-deterministic events. Measured quantities can also be used for such abstraction. Measured quantities can be single occurrence or also follow random fashion for time evolving multiple occurrences. Making predictions about the outcome of random events is not always easy or even impossible sometimes. However, if influences are made on sequence of individual events, they will tend to follow certain patterns that are much easy to study, practice and predict. For instance, if outcome of coin flipping or roll of dice is influenced by outer factors such as friction, they will follow a specific pattern when proving outcome. Once this certain pattern is figured out and understood properly, it becomes much easier to predict the outcome with maximum accuracy. It means that it is hard to understand future outcome of subsequent random events that makes it hard to predict them. However, it is easy to predict pattern exhibited by these group of events that makes it easy to predict them and their corresponding events also. To describe such patterns certain mathematical results or concepts are used. Law of large numbers and central limit theorem are two main concepts that are used to study and describe such patterns followed by sequential random events. 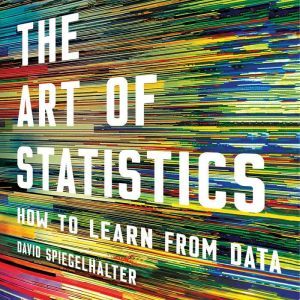