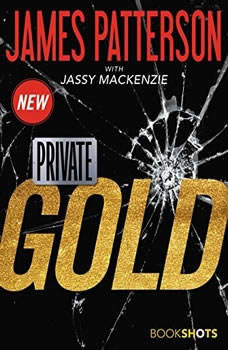 Money. Betrayal. Murder.That's a Private conversation.Hired to protect a visiting American woman, Private Johannesburg's Joey Montague is hoping for a routine job looking after a nervous tourist. After the apparent suicide of his business partner, he can't handle much more. But this case is not what it seems--and neither is his partner's death. BookShotsLIGHTNING-FAST STORIES BY JAMES PATTERSONNovels you can devour in a few hoursImpossible to stop readingAll original content from James Patterson