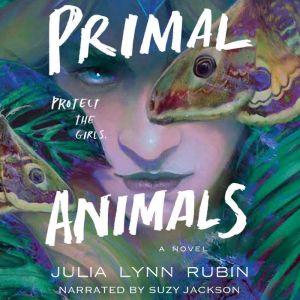 “Like a queer version of The Wicker Man, Julia Lynn Rubin's Primal Animals is a wonderfully-creepy mystery set under sunshine and fresh air, where nothing is what it seems and no one is what you expect. Keep your eyes open, watch your back, and beware of the flies.”?Emma Berquist, author of Missing, Presumed Dead The Female of the Species meets Midsommar for fans of Yellowjackets At an elite summer program,a teen girl gets sucked into a secret society, with deadly consequences. Protect the girls. Arlee Gold has always lived in the shadow of her successful mom; even after everything Arlee’s been through, her mother still expects nothing but the best. In an effort to get her daughter back on track after a less-than-stellar few school years, she’s enrolled Arlee as a legacy at Camp Rockaway, an elite college prep summer camp deep in the North Carolina wilderness. On her own for the first time and buzzing with anxiety, Arlee is intimidated by the camp’s shiny exterior, suffocated by the relentless, thick summer heat…and tormented by the ceaseless stream of crawling, slimy, flapping bugs that seem to come straight from her nightmares. In the midst of her brewing dread, Arlee is relieved to find a queer sanctuary in her bunkmates, and is especially drawn to Winnie, the enigmatic girl who sleeps in the bunk above her. Except Arlee starts to notice whispers in her wake, and how so many others recoil from her as if she were as creepy as the insects that terrify her. Struggling in her prep classes and feeling increasingly paranoid, Arlee can no longer suppress her panicked “glitches.” Winnie, too, seems to become wary, and Arlee’s worst fear is confirmed: even here, in the place her mother promised was “going to change everything,” she’s been found out as a freak. Just as she’s facing a summer completely alone, another rising junior slips her a mysterious invitation, and Arlee finds herself caught up in a secret society that expects its sisterhood to protect each other from any and all who would harm them?by any means necessary. Here, finally, Arlee feels like a part of something bigger, something that matters. Guided by their cunning leader, Lisha, a rising senior with a smile sharp enough to cut bone, the sisterhood will stand against any threat, unquestioningly. But when Winnie is put in grave danger, Arlee is forced to confront just how far her sisters will go, and whether they truly protect the girls. If you could erase all of your painful memories, would you? Blue Owens wakes up one day with the strangest feeling that something is very wrong. Everyone’s acting weird and she’s found a note in her closet telling her to get on the Little Blue Bus at 7:45, which she does, meeting up with the exact person she was supposed to avoid: Adam Mendoza. Even though she has no idea who he is, something about him is so familiar. When the two are discovered by their families, the truth is revealed?Blue has paid to have her memories removed, and Adam is one of those memories. What transpires is Blue’s journey to get her memories back, uncover the truth of why she had them removed in the first place, and ultimately decide whether they were too necessary to who she is to lose in the first place. 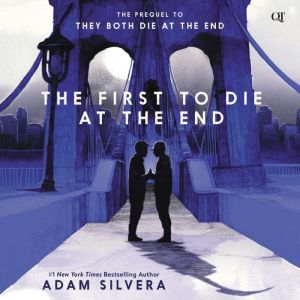 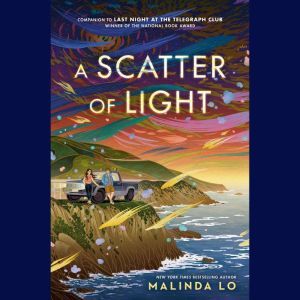 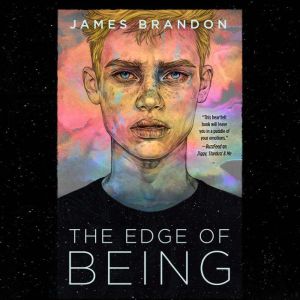