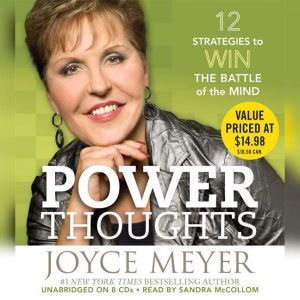 Power Thoughts: 12 Strategies for Winning the Battle of the Mind

Joyce Meyer has a knack for coining phrases-her fans call them Joyceisms-and one of her best loved is "Where the mind goes, the man follows." This was the basis for Battlefield of the Mind, and in her latest book, Meyer provides "power thoughts," bringing the reader to a new level of ability to use the mind as a tool to achievement.In POWER THOUGHTS, she outlines a flexible program to turn thoughts into habits, and habits into success. Sections include: A· The Power of a Positive You A· 5 Rules for Keeping Your Attitude at the Right Altitude A· More Power To You bulleted keys to successful thinking in each chapter A· The Power of PerspectiveNobody has more of a "can-do" attitude than Joyce Meyer. Now you can, too. 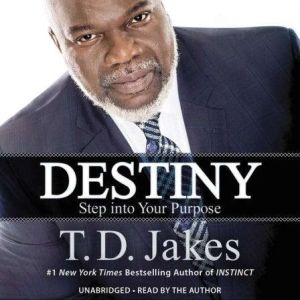