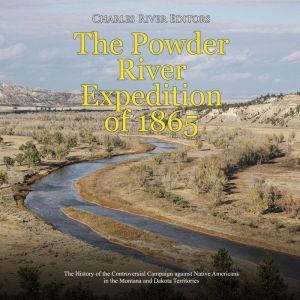 Powder River Expedition of 1865, The: The History of the Controversial Campaign against Native Americans in the Montana and Dakota Territories

In response to Sioux raids along the Bozeman Trail, the United States Army closed the trail in 1865 to mount the Powder River Expedition against the Sioux alliance that kept ravaging settlers and the beleaguered Crows. With the Civil War nearing its end, spare men were hard to come by, but still the Powder River Expedition was prepared under the leadership of Brigadier General Patrick Connor.

Charged with keeping the roads and trails of the plains open, Connor’s expedition was war in all but name. Underequipped, and without enough men, the expedition turned out to be little more than a series of limited skirmishes, fortification construction, and requisitions for more men and materiel. Almost from the start, the expedition faced trouble. The various division commanders had a foggy notion of which parts of the Powder River Country they were to march through, with the varied surveys of the region not helping. The biggest problem, however, was the soldiers’ refusal to march. Occurring at the climax of the Civil War, the expedition’s soldiers expected to be discharged and allowed to return to their homes, not stuck in the middle of nowhere fighting another battle. Dissuaded from mutiny with the helpful aid of artillery, the various divisions finally got under way in July.

Both the natives’ view of the expedition and General Connor’s offer an idea of the end result. “The Native Americans, thinking that the commander had voluntarily retired from their front, again hastened to the road, passing General Connor's retiring column to the east of his line of march, and again commenced their devilish work of pillage, plunder and massacre." 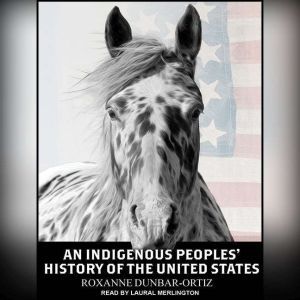