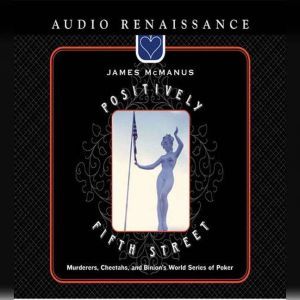 Rough sex, black magic, and the science--and eros--of gambling.Meet in the ultimate book about Las Vegas.James McManus was sent to Las Vegas by Harper's to cover the World Series of Poker in 2000, especially the mushrooming progress of women in the $23-million event, and the murder of Ted Binion, the tournament's prodigal host, purportedly done in by a stripper and her boyfriend with a technique so outre it took a Manhattan pathologist to identify it. Whether a jury would convict the attractive young couple was another story altogether.McManus risks his entire Harper's advance in a long-shot attempt to play in the tournament himself. Only with actual table experience, he tells his skeptical wife, can he capture the hair-raising brand of poker that determines the world champion. The heart of the book is his deliciously suspenseful account of the tournament itself--the players, the hand-to-hand, and his own unlikely progress in it.Written in the tradition of The Gambler and The Biggest Game in Town, Positively Fifth Street is a high-stakes adventure, a penetrating study of America's card game, and a terrifying but often hilarious account of one man's effort to understand what Edward O. Wilson has called "Pleistocene exigencies"--the eros and logistics of our primary competitive instincts. 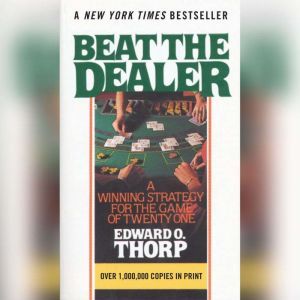 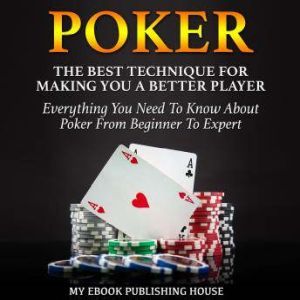 Poker: The Best Techniques For Making You A Better Player. Everything You Need To Know About Poker From Beginner To Expert: (Ultimiate Poker Book)
My Ebook Publishing House
Club: $1.49 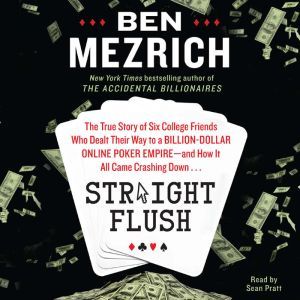