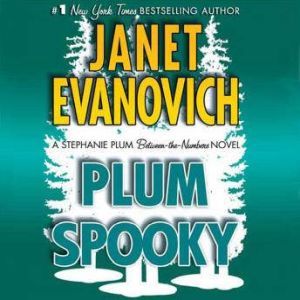 Series: A Between the Numbers Novel

Evanovich fans rejoice for Plum Spooky! Stephanie Plum is back in town, along with her sidekick Lula, her Grandma Mazur, and an ever-widening cast of freaks, criminals, deranged felons, and lunatics looking for love. And just when Stephanie thinks her life can't get any more complicated, in walks the mysterious Diesel. A man who seems to show up at the most inconvenient moments. This time, he's the instigator for Stephanie's new adventure, which involves camping in the Pine Barrens with Lula, and perhaps even a sighting of the Jersey Devil…so hang on for a Stephanie Plum novel that is sure to send chills up your spine—it gives new meaning to the words hilarious, and "spooky."

These books are so much fun. It doesn't take a lot of deep thought to follow the plot, but it definitely has one. I always feel like I can see stuff happening, and go right along with it. LOVE Evanovich. Love her. 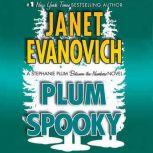 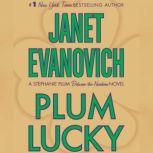 Visions of Sugar Plums
A Between the Numbers Novel #1