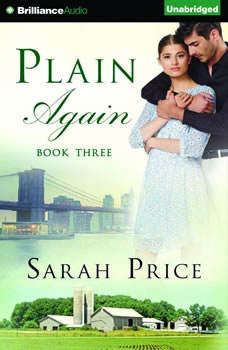 Young Amish woman Amanda and international Cuban superstar Alejandro surprised the world by tying the knot. But for the celebrated singer, time doesn’t stand still after the big “I do.” Alejandro must return to his life on the road and into the fray of a demanding tour and his adoring fans. After their brief period of marital bliss, the new couple struggles under the media’s constant intrusion into their romance and fights to sustain the bond they first discovered at Amanda’s Pennsylvanian farmland home. When the paparazzi report a juicy story that could threaten Alejandro’s reputation and cause Amanda to doubt their promises to each other, the two face a hardship that may put their budding union at risk. Can their love survive worldwide scrutiny and the distance his stardom creates between them?