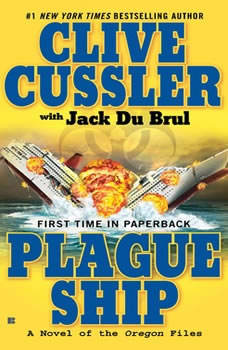 Clive Cussler returns with a new novel in his New York Times bestselling Oregon Files, as Captain Juan Cabrillo and the motley crew of his high-tech spy ship take on their most extraordinary and lethal mission yet.