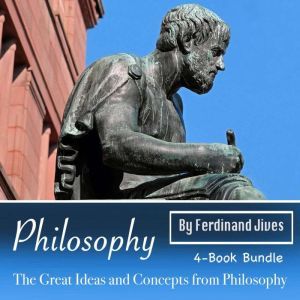 Philosophy: The Great Ideas and Concepts from Philosophy

This book consists of 4 titles:

John Locke - Although considered as a pure politician and idealist by some, John Locke’s philosophical views on life have inspired many to take a step back and reassess the nature of governments, property, and human rights. He was an advocate of freedom and liberty. His influence cannot be underestimated when looking at the philosophical debates that have been held since his time, let alone during his lifetime.

Plato - He founded one of the first organized academies in Western civilization. His standings on life and perceptions have been quoted and referred to worldwide for centuries, as well as his main student, Aristotle. He wrote about metaphysics, epistemology, and education.

Immanuel Kant - Immanuel Kant was born in the 18th century in Prussia. So actually, he wasn’t originally from Germany. Nonetheless, he set the stage for German philosophy in the following century. 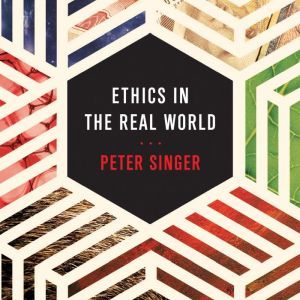 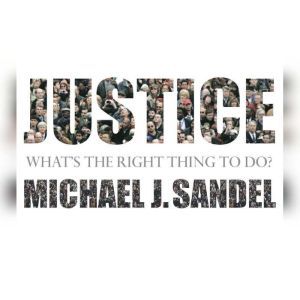 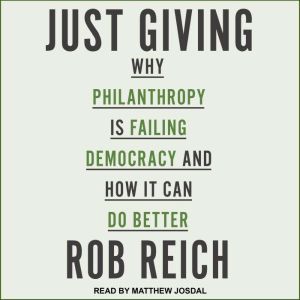 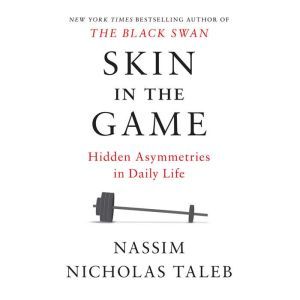 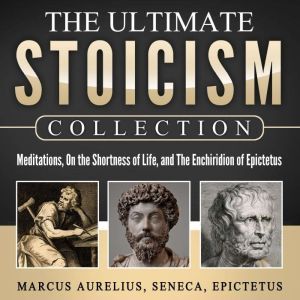 Meditations, On the Shortness of Life, The Enchiridion of Epictetus: The Ultimate Stoicism Collection
Marcus Aurelius
Club: $4.99 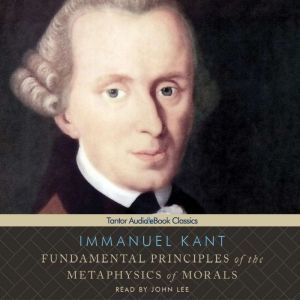 Fundamental Principles of the Metaphysics of Morals
Immanuel Kant
Club: $5.99 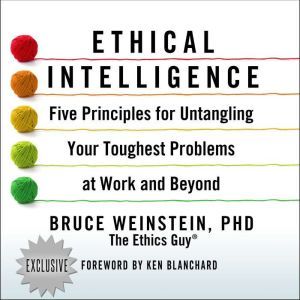 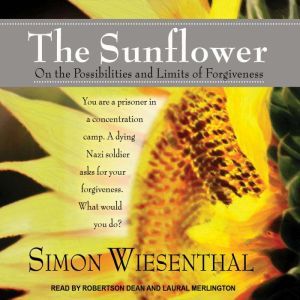 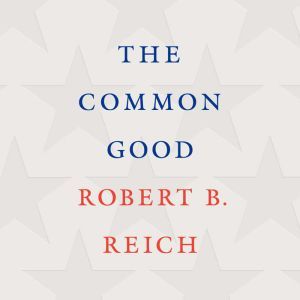