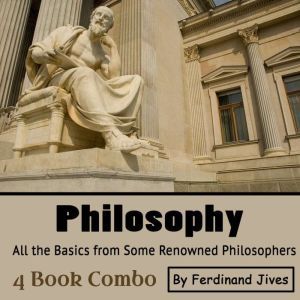 Philosophy: All the Basics from Some Renowned Philosophers

Book 1: David Hume - David Hume was a Scottish philosopher and historian. He was also known for his essays and economic analyses. He supported empiricism, skepticism, and naturalism in his own little way, which shed light on life and reasoning in a distinct manner he has propagated in various, ethical ways.

Book 2: Immanuel Kant - Listen to a handy synopsis, overview, and background of Immanuel Kant and his philosophical teachings. Immanuel Kant was born in the 18th century in Prussia. So actually, he wasn’t originally from Germany. Nonetheless, he set the stage for German philosophy in the following century. According to Kant, philosophy is the result of human reasoning. He reasoned about metaphysics, intelligible objects, and ethics.

Book 3: Erasmus - A Renaissance theologist who brought new light to Dutch changes during the Protestant wars against Spain. He stood for humanism, children’s rights, and theological ideologies that he wasn’t afraid to spread across the Dutch nation, which was going through some dramatic transformations at that time. His political and theological ideas should not be ignored, and as a Christian philosopher, he has had a huge impact on the distant culture of the Netherlands,

Book 4: Stoicism - Stoicism focuses on using reason to understand the laws of nature and to bridle passions and overcome weaknesses, addictions, and tendencies that make us dependent on the world around us. In that way, Stoicism helps us achieve higher levels of success, emotional control, and a love for everything we encounter. Stoicism is a great philosophy that can benefit everyone, especially those who apply the key takeaways to their daily lives. 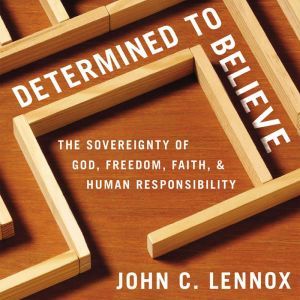 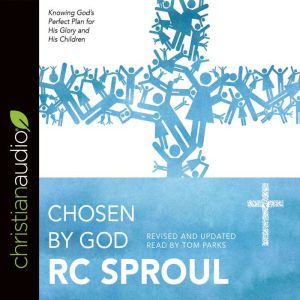 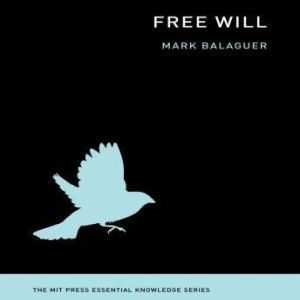