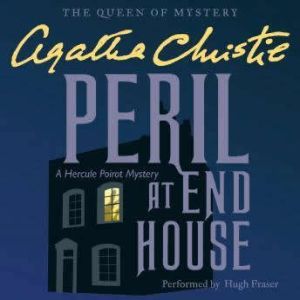 On holiday on the Cornish Riviera, Hercule Poirot is alarmed to hear pretty Nick Buckley describe her recent “accidental brushes with death.” First, on a treacherous Cornish hillside, the brakes on her car failed. Then, on a coastal path, a falling boulder missed her by inches. Later, an oil painting fell and almost crushed her in bed.So when Poirot finds a bullet hole in Nick’s sun hat, he decides that this girl needs his help. Can he find the would-be killer before he hits his target? 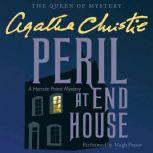