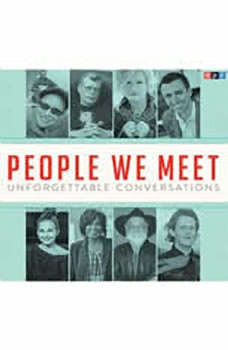 The beauty, genius and heroism of the human spirit shines throughout this collection of encounters with exceptional individuals, selected and presented by NPR personalities whose lives have been enriched by a single conversation.