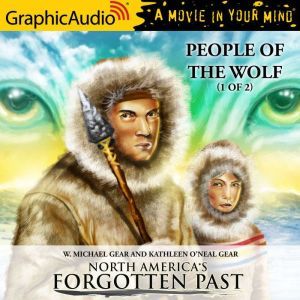 As the Ice Age ends and the glaciers release their hold on North America, a brave band of people make their way into the new continent. The climate is changing and the game is scarce. A hostile tribe pursues them, driving them ever southward. In their midst rises a young shaman, who receives a Dream from the spirit of the Wolf, a vision of paradise on the other side of the impenetrable ice. An older, more powerful Dreamer teaches the young man how to find the path to the new land, but they both realize that a shadowy menace looms on the horizon, a cosmic battle between good and evil. And the fate of the People lies in the balance. Performed by Nanette Savard; Joseph Thornhill; Karen Novack; Lily Beacon; Thomas Keegan; Kimberly Gilbert; Michael Glenn; David Coyne; Barbara Pinolini; Christopher Scheeren; Yasmin Tuazon; Terence Aselford; Joe Brack; Christopher Graybill; Elizabeth Jernigan; Sherri Edelen; Richard Rohan; Faith Potts; Britt Herring; Ted Stoddard; James Konicek; Colleen Delany; Ken Jackson; Drew Kopas. 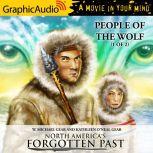 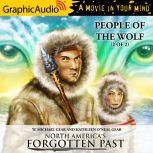 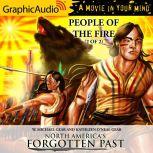