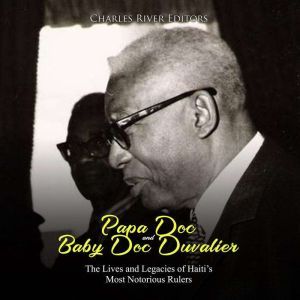 Papa Doc and Baby Doc Duvalier: The Lives and Legacies of Haiti's Most Notorious Rulers

To date, Haiti is the poorest country in the Western hemisphere, and one of the poorest in the world. Numerous government coups have taken place over the years, and insecurity and periodic unrest have been a perpetual blight. Poverty and crime are widespread, and corruption endemic. Besides that, as a weak and impoverished nation, Haiti has been subject to outside interference, both direct and indirect, mainly on the part of the United States, which frequently introduced efforts to destabilize an already unstable political environment, and in the age of the Cold War, to sustain and justify dictatorship in exchange for the nominal loyalty of Haiti in the face of Soviet activities in Cuba.

The 30-year regime of Papa and Baby Doc Duvalier, who ruled between 1957 and 1986, was arguably the most repressive in the Western hemisphere. During this period a substantial portion of the Haitian budget was made up of foreign aid, in particular from the United States ($15 million annually), with whom, during the term of President John F. Kennedy, Duvalier had a difficult and often fractious relationship. Millions of dollars of foreign aid was openly appropriated by the Duvalier family, and in the aftermath of the Kennedy assassination (which Duvalier claimed was as a result of a curse placed on the president by him), the government of the United States took a pragmatic view of the Duvalier regime as pro-West in the context of the Cold War. 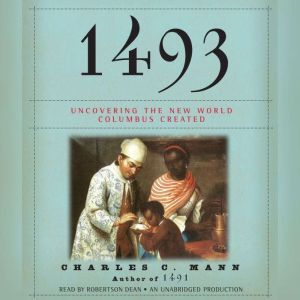 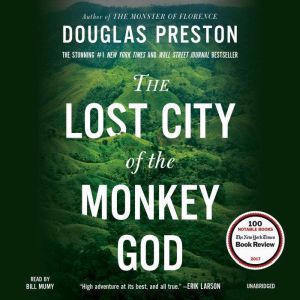 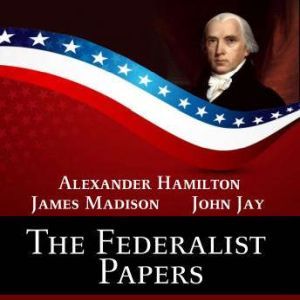