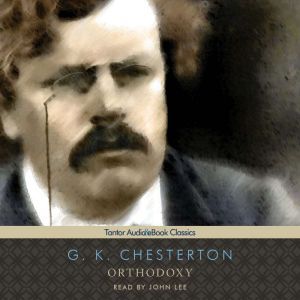 Written by G. K. Chesterton, Orthodoxy addresses foremost one main problem: How can we contrive to be at once astonished at the world and yet at home in it? Chesterton writes, "I wish to set forth my faith as particularly answering this double spiritual need, the need for that mixture of the familiar and the unfamiliar which Christendom has rightly named romance." Chesterton likens orthodox Christianity to a man who set out in a boat from England and was quite excited to land on an island only to soon discover he had, in fact, landed on England. "I am the man who with the utmost daring discovered what had been discovered before." This is Chesterton's autobiography. It is his story of finding the familiar and unfamiliar in Christianity. It is his hunt for the gorgon or griffin and in the end discovers a rhinoceros and then takes pleasure in the fact that a rhinoceros exists but looks as if it oughtn't. In Orthodoxy, Chesterton argues that people in western society need a life of "practical romance, the combination of something that is strange with something that is secure. We need so to view the world as to combine an idea of wonder and an idea of welcome." Drawing on such figures as Fra Angelico, George Bernard Shaw, and St. Paul to make his points, Chesterton argues that submission to ecclesiastical authority is the way to achieve a good and balanced life. 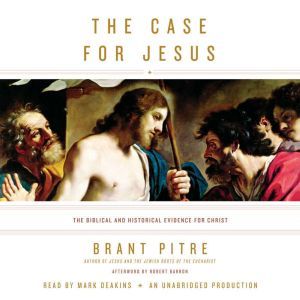 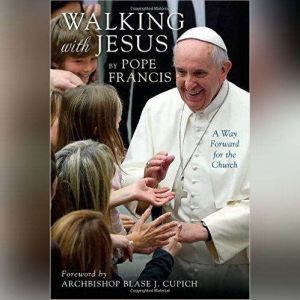 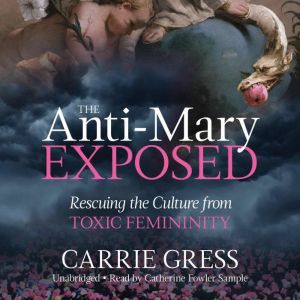 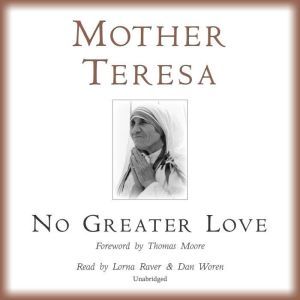 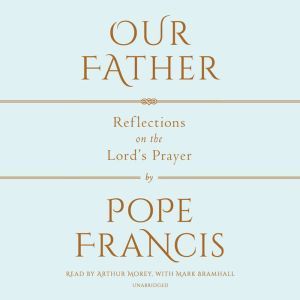 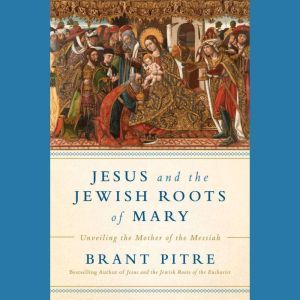 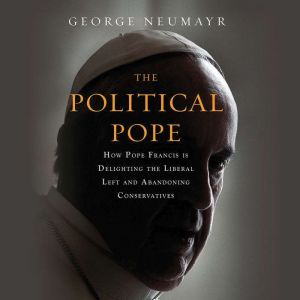 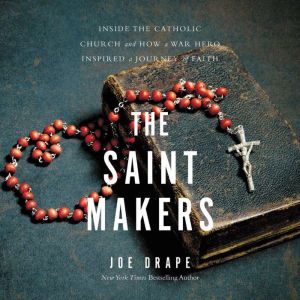 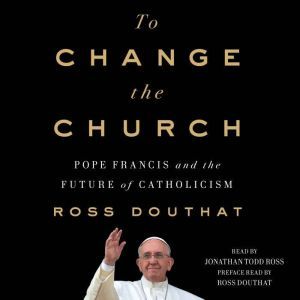