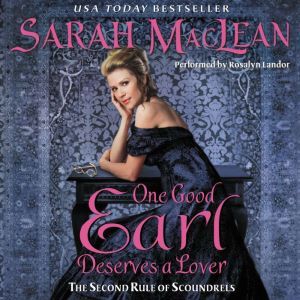 One Good Earl Deserves a Lover

Lady Philippa Marbury is . . . oddThe brilliant, bespectacled daughter of a double marquess cares more for books than balls, for science than the season, and for laboratories than love. She's looking forward to marrying her simple fiancé and living out her days quietly with her dogs and her scientific experiments. But before that, Pippa has two weeks to experience all the rest—fourteen days to research the exciting parts of life. It's not much time, and to do it right she needs a guide familiar with London's darker corners.She needs . . . a ScoundrelShe needs Cross, the clever, controlled partner in London's most exclusive gaming hell, with a carefully crafted reputation for wickedness. But reputations often hide the darkest secrets, and when the unconventional Pippa boldly propositions him, seeking science without emotion, she threatens all he works to protect. He is tempted to give Pippa precisely what she wants . . . but the scoundrel is more than he seems, and it will take every ounce of his willpower to resist giving the lady more than she ever imagined. 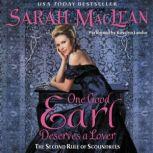 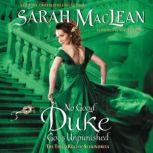 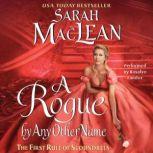 One Good Earl Deserves a Lover
Rules of Scoundrels #2