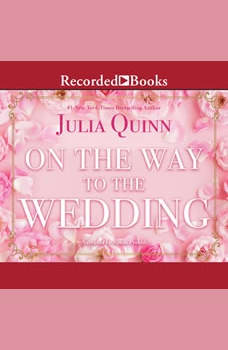 On the Way to the Wedding

This tale closes best-selling author Julia Quinn's popular and critically acclaimed Bridgerton series. Gregory Bridgerton has watched love simply walk into the lives of his six siblings, so he has just been waiting for his turn. When he sees beautiful Hermione Watson, he is sure he has found his soul-mate. But then Hermione's friend Lucy informs him that Hermione's heart belongs to another.

On the Way to the Wedding
Bridgertons #8