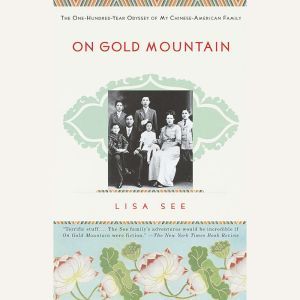 On Gold Mountain: The One-Hundred-Year Odyssey of My Chinese-American Family

Out of the stories heard in her childhood in Los Angeles's Chinatown and years of research, See has constructed this sweeping chronicle of her Chinese-American family, a work that takes in stories of racism and romance, entrepreneurial genius and domestic heartache, secret marriages and sibling rivalries, in a powerful history of two cultures meeting in a new world. 82 photos.