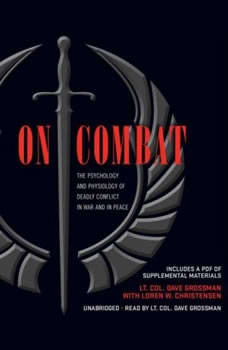 Without Conscience
by Ph.D. Hare

Talking to strangers
by Ross Bomer