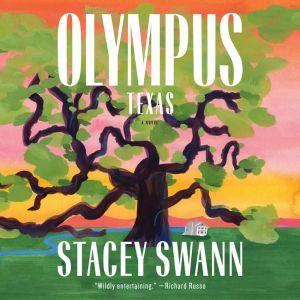 A bighearted debut with technicolor characters, plenty of Texas swagger, and a powder keg of a plot in which marriages struggle, rivalries flare, and secrets explode, all with a clever wink toward classical mythology ("Wildly entertaining" --Richard Russo)

The Briscoe family is once again the talk of their small town when March returns to East Texas two years after he was caught having an affair with his brother's wife. His mother, June, hardly welcomes him back with open arms. Her husband's own past affairs have made her tired of being the long-suffering spouse. Is it, perhaps, time for a change? Within days of March's arrival, someone is dead, marriages are upended, and even the strongest of alliances are shattered. In the end, the ties that hold them together might be exactly what drag them all down.

An expansive tour de force, Olympus, Texas cleverly weaves elements of classical mythology into a thoroughly modern family saga, rich in drama and psychological complexity. After all, at some point, don't we all wonder: What good is this destructive force we call love? 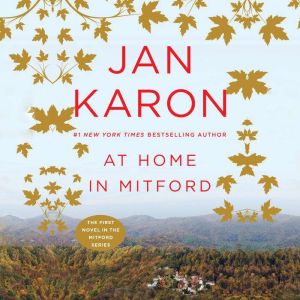 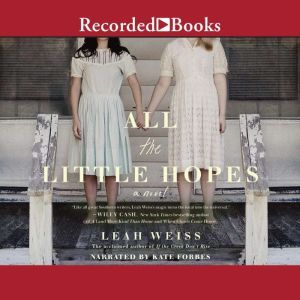 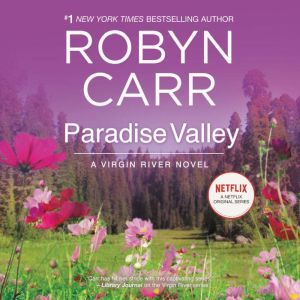 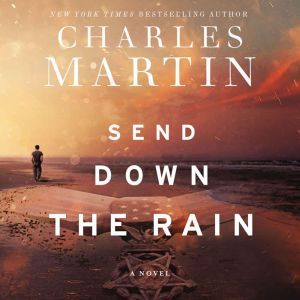 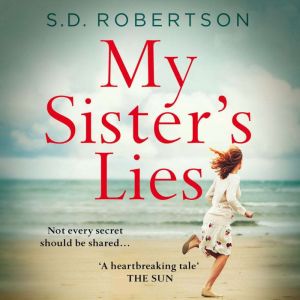 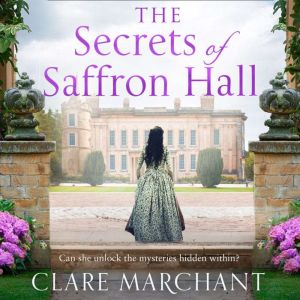 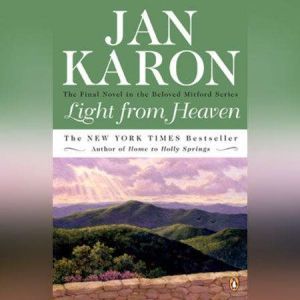 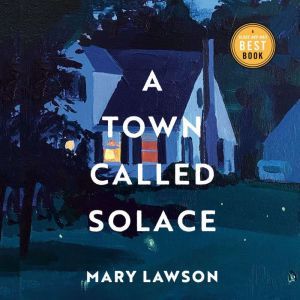 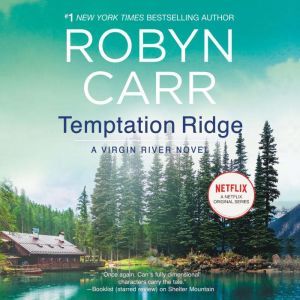