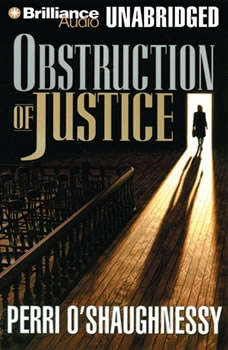 Two people have died in macabre accidents, one struck by lightning on Tahoe's highest mountain and one mowed down by a hit-and-run driver. In the middle of a controversial procedure to exhume one of the bodies, powerful businessman Quentin de Beers is killed. Charged with murder, Quentin's angry grandson won't talk, even to Nina Reilly, his defense attorney. To save her client, Nina must expose the truth about his troubled family and untangle the hidden connections that link all three deaths. As the trial draws to an end, both the D. A. and Nina will make a harrowing decision to obstruct justice in order to prevent a terrible injustice.