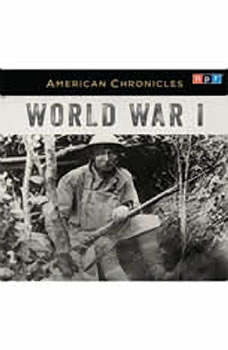 NPR marks the 100th anniversary of the Great War with firsthand accounts from veterans, insightful commentary from leading historians, and detailed stories about battles, battlefields, and the legacy of the world's first global military conflict.