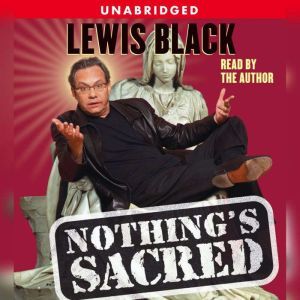 You've seen him on The Daily Show with Jon Stewart offering up his trademark angry observational humor on everything from politics to pop culture. You've seen his energetic stand-up performances on HBO, Comedy Central, and in venues across the globe. Now Lewis Black's volcanic eruptions can be found in Nothing's Sacred, a collection of rants against stupidity and authority, which oftentimes go hand in hand. With subversive wit and intellectual honesty, Lewis examines the events of his life that shaped his antiauthoritarian point of view and developed his comedic perspective. Growing up in 1950s suburbia when father knew best and there was a sitcom to prove it, he began to regard authority with a jaundiced eye at an early age. And as that sentiment grew stronger with each passing year, so did his ability to hone in on the absurd. True to form, he puts common sense above ideology and distills hilarious, biting commentary on all things politically and culturally relevant. 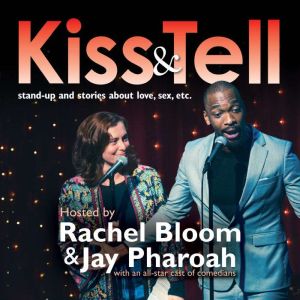 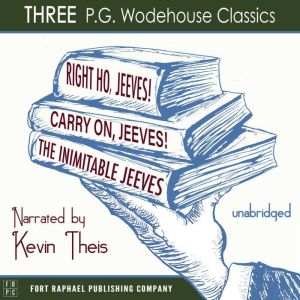 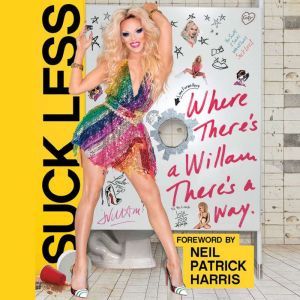 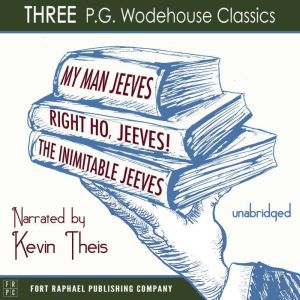 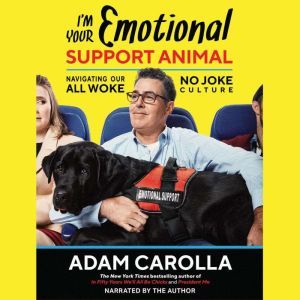 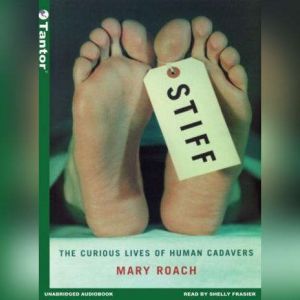 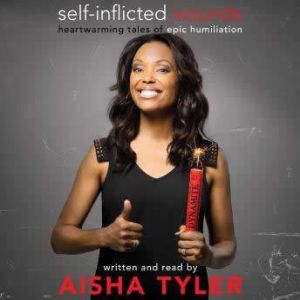 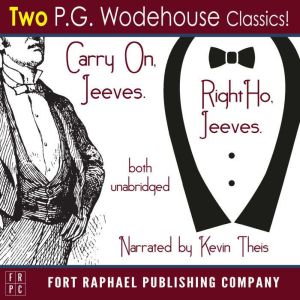 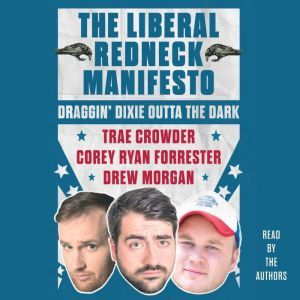