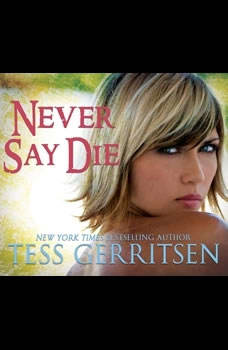 Twenty years after her father's plane crashes in the jungles of Southeast Asia, Willy Jane Maitland is finally tracking his last moves. She recognizes the danger, but her search for the truth is the only thing that matters. Willy knows she can't proceed without the help of ex-army officer Guy Barnard, who knows the mysterious land well. But in a place where truth has many faces, she suspects even Guy has hidden motives. What she couldn't have prepared for are the shocking secrets and the undeniable attraction.