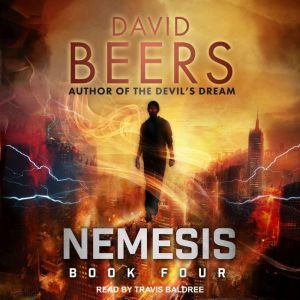 Morena's power grows in the small town of Grayson, Georgia. The man tasked with destroying her lies underneath her control, and a madman now controls the armies attacking her. And yet, bent on Earth's domination, Morena fails to notice the teenagers moving around inside her town. She doesn't see the powers—powers even greater than her—making plans. As she pushes forward, the world—and even the universe—changes beneath her feet, with forces she can't imagine now heading for Earth. 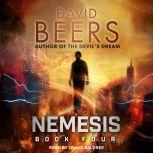 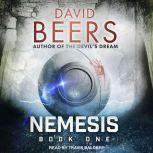 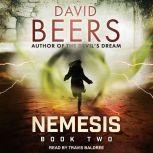