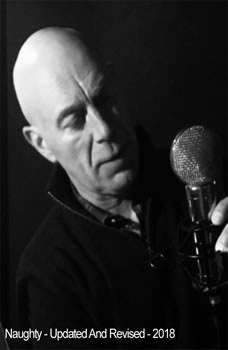 An updated and revised version of Naughty. An Autobiography. Mark Chester was a founder member of the N40 hooligan firm, followers of Stoke City Football Club.. One of the most brutal and highly organised criminal gangs in the United Kingdom for over four decades.