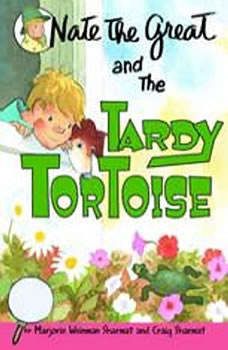 Nate the Great and the Tardy Tortoise