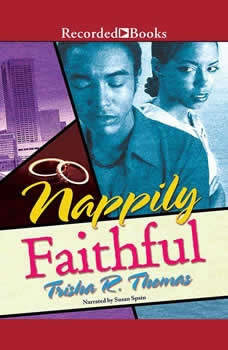 Honored by the NAACP and optioned by major Hollywood film studios, the top-selling novels of Trisha R. Thomas are favorites of readers everywhere. After the hospital high jinks of Nappily Married, Venus and her husband Jake are ready to get away from all the nonsense. So they move to Atlanta-and that's where the drama really begins.