My Heart's in the Highlands

Sixty-eight seconds. Can a life be lived in sixty-eight seconds? Can the love of a lifetime be discovered and lost in just a minute? Mikah Bauer stepped into the street in front of the Glasgow Museum of Modern Art and found herself lost in a nightmare that became a dream come true when Ian Conagham, the Marquis of Ayr, appeared before her. Mikah found herself living another life, a fairy tale of love and passion such as she never imagined. Then came the nightmare that tore it all away as quickly as fate had handed it to her. Contains mature themes. 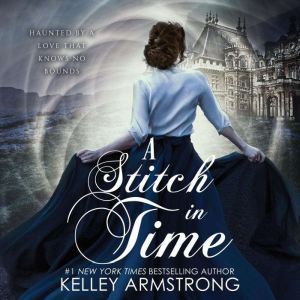 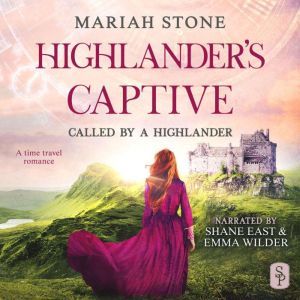