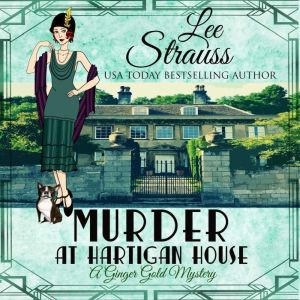 “Clever and entertaining, you’ll love this charming Golden Age mystery series. And the fashion is to die for!” - Molly C. Quinn, actress, Castle

There's a skeleton in the attic!

After a weeklong passage over the Atlantic from Boston to Liverpool, Ginger Gold arrives at her childhood London home--Hartigan House--to find decade-old remains from some poor woman on the floor in the attic. Ginger's Boston terrier, Boss, noses out a missing phalange from under the bed.

It's a mystery that once again puts Ginger alongside the handsome Chief Inspector Basil Reed. Who is the victim? And how did she end up in Ginger's home?

Clues lead Ginger and her good friend Haley Higgins to a soiree hosted in 1913 by Ginger's late father, George Hartigan. A shadow of suspicion is cast on her father's legacy, and Ginger isn't so sure she wants to know the truth about the man she dearly loved.

Ginger decides to host another soiree, inviting the guest list from ten years previous. Before the night is over, another person is dead. 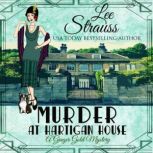 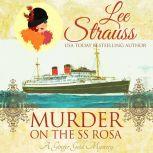 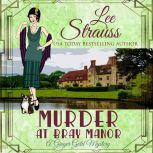