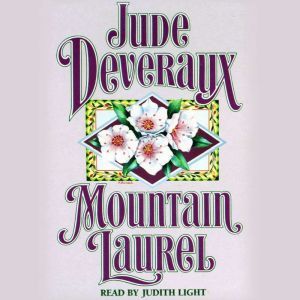 Captain Ring Montgomery is assigned the unpleasant task of escorting opera singer, Maddie Worth, into the Colorado gold fields. But when passions flare -- turning a simple assignment into something more -- a well kept secret threatens to tear them apart.