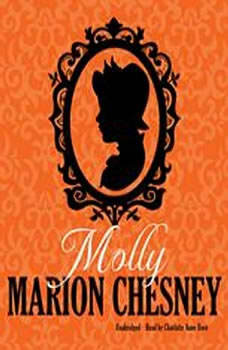 She had dared turn a cold shoulder to Londons prize catch. She was a precocious American upstart who thought beauty, brains, and bravery were enough to conquer London society. Well, hed show her! Nobody spurned Lord David Manley, the most eligible bachelor in townnot publicly, not privately. He was determined that shed soon be trembling in his arms, desperately in love with the man she had dared mock. David Manley always got his way, and Miss Molly Maguire presented a challenge he couldnt resist. But Lord David had never met anyone quite like this headstrong heiress who fought like the devil, looked like an angel, and had all London society dangling on a string. In this whirlwind series, Marion Chesney brings us spirited, independent women who are at once bewitching, beguiling, and determined to make their mark on the world, be it within their social circle or extending beyond. With their arms wide open, these women are absolutely original and unforgettable, as are the tales in which they are featured.