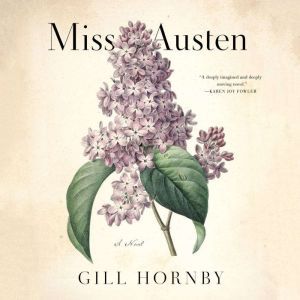 "A deeply imagined and deeply moving novel. Reading it made me happy and weepy in equally copious amounts.” —Karen Joy Fowler

For fans of Jo Baker’s Longbourn, a witty, poignant novel about Cassandra Austen and her famous sister, Jane.

Whoever looked at an elderly lady and saw the young heroine she once was?

England, 1840. For the two decades following the death of her beloved sister, Jane, Cassandra Austen has lived alone and unwed, spending her days visiting friends and relations and quietly, purposefully working to preserve her sister’s reputation. Now in her 60s and increasingly frail, Cassandra goes to stay with the Fowles of Kintbury, family of her long-dead fiance, in search of a trove of Jane’s letters. Dodging her hostess and a meddlesome housemaid, Cassandra eventually hunts down the letters and confronts the secrets they hold, secrets not only about Jane but about Cassandra herself. Will Cassandra bare the most private details of her life to the world, or commit her sister’s legacy to the flames?

Moving back and forth between the vicarage and Cassandra’s vibrant memories of her years with Jane, interwoven with Jane’s brilliantly reimagined lost letters, Miss Austen is the untold story of the most important person in Jane’s life. With extraordinary empathy, emotional complexity, and wit, Gill Hornby finally gives Cassandra her due, bringing to life a woman as captivating as any Austen heroine. 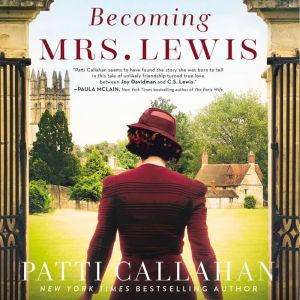 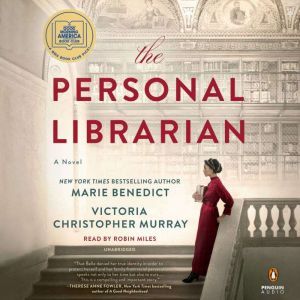 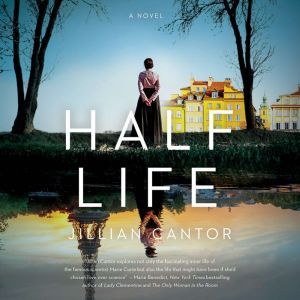 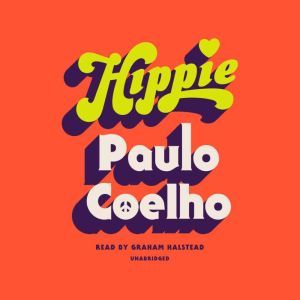 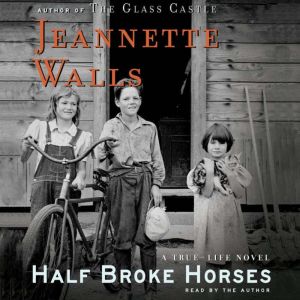 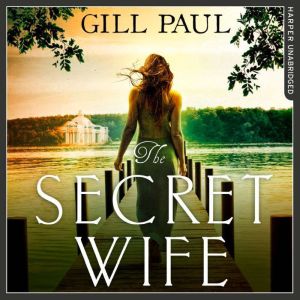 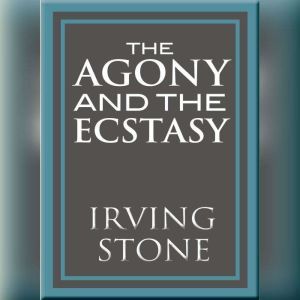 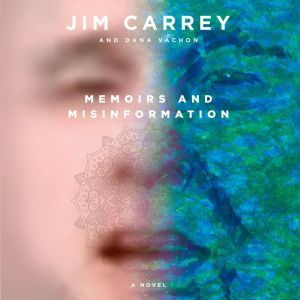 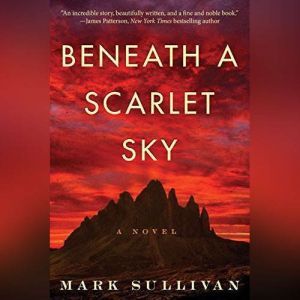