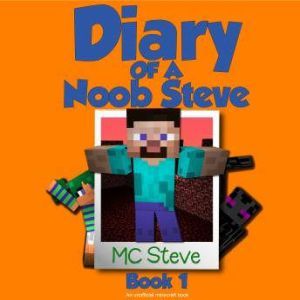 Noob Steve . . Pathetic and Incompetent, Saves The World in 30 Days . . . What?! For the past five months, rural parts of the world have been breaking out in spontaneous fires. These Mysterious Fires, which no one has been able to identify the cause of, have begun to displace residents of the Deep Forests, who now seek refuge in the nearby city. The city of Stone Towers grants entry to refugees of the Mysterious Fires only if they can prove they are skilled enough to work in one of the city's professional vocations: crafting, farming, mining, or defense. When our main character, Steve the Noob, arrives at the city gates, they don't ask him where he is from. They don't even for his name. They place him in a detainment cell and tell him he will perform his evaluations tomorrow, to prove he is worthy enough to start building a new life, as a servant of the Stone Towers government. Over the next 30 days, Steve the Noob will have to learn new skills to ultimately save the entire city! Disclaimer: This book is a work of fanfiction; it is not an official Minecraft book. It is not endorsed, authorized, licensed, sponsored, or supported by Mojang AB, Microsoft Corp. or any other entity owning or controlling rights to the Minecraft name, trademarks or copyrights. 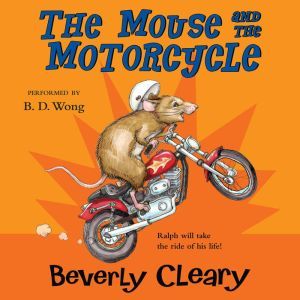 The Mouse and the Motorcycle
Beverly Cleary
Club: $4.99 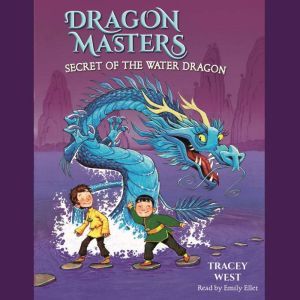 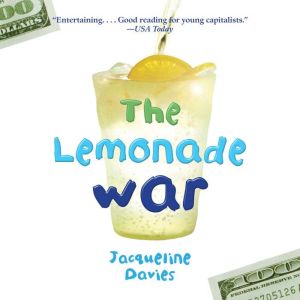 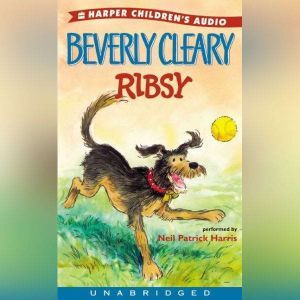 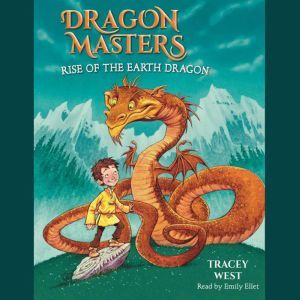 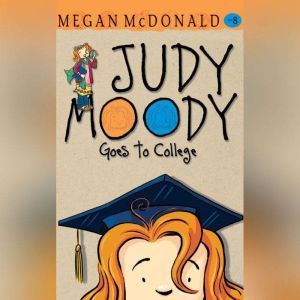 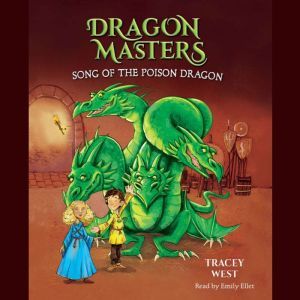 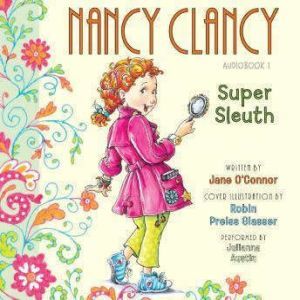 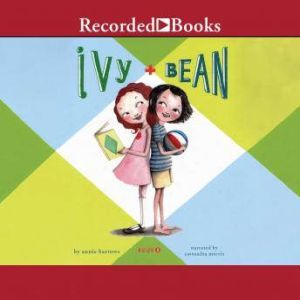