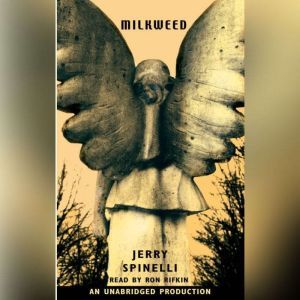 A stunning novel of the Holocaust from Newbery Medalist, Jerry Spinelli

He's a boy who wants to be a Nazi, with tall, shiny jackboots of his own-until the day that suddenly makes him change his mind.

And when the trains come to empty the Jews from the ghetto of the damned, he's a boy who realizes it's safest of all to be nobody.

Newbery Medalist Jerry Spinelli takes us to one of the most devastating settings imaginable-Nazi-occupied Warsaw during World War II-and tells a tale of heartbreak, hope, and survival through the bright eyes of a young Holocaust orphan. 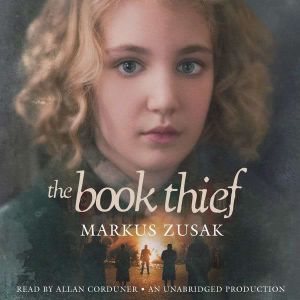 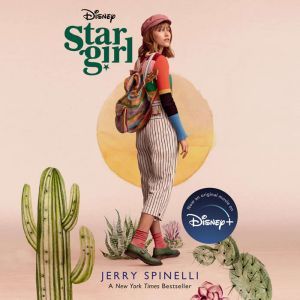 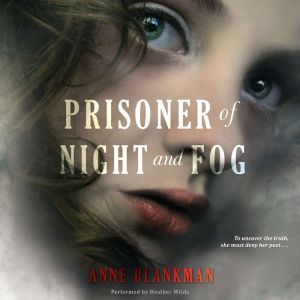 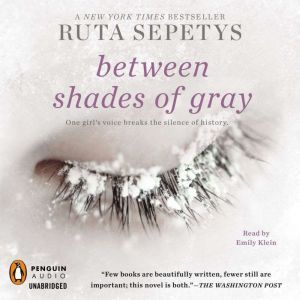 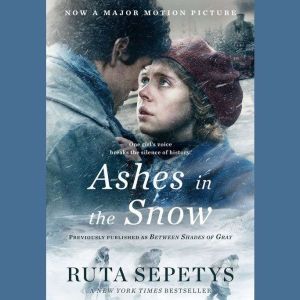 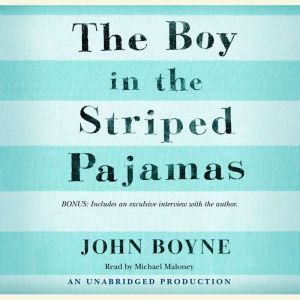 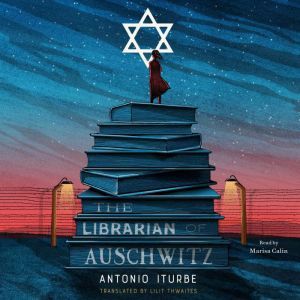 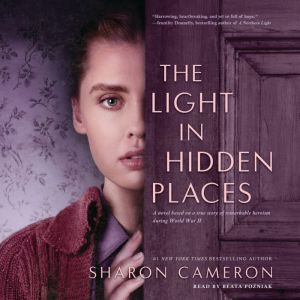 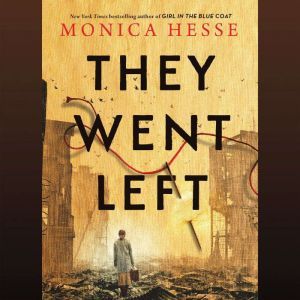