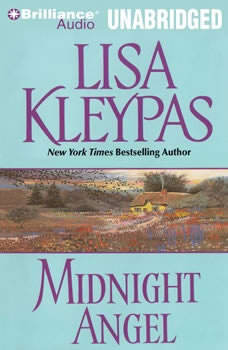 Lord Lucas Stokehurst is captivated by the gentle grace and regal beauty of “Miss Karen Billings,” who appeared seemingly out of nowhere and now stands demurely before him. Enchanted, the gallant, haunted widower impetuously offers her a position as governess to his young daughter, taking the lady of mystery into his home. But “Miss Billings” has another name, Anastasia, and a dark past that pursues her still. Condemned for a crime she cannot remember, she barely escaped the gallows. And now she seeks shelter in the arms of a man devastated by tragedy, a man who must now defy society and the forces of vengeance to keep his lady safe and their bold new love alive.