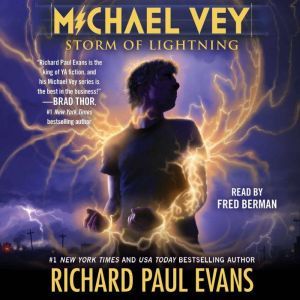 Michael, Taylor, Ostin, and the rest of the Electroclan go on their most dangerous mission yet as the thrilling action continues in this electrifying fifth installment of the New York Times bestselling series!The resistance movement has been compromised. The Voice is in hiding. Their families are missing. Can the Electroclan pull together to defeat the Elgen once and for all? 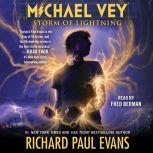 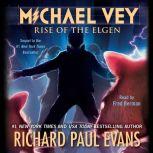