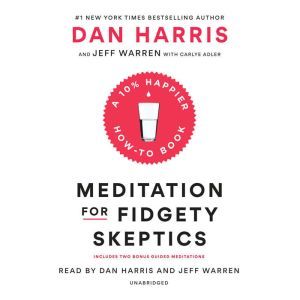 This book will get you to meditate. Minus the pan flutes.

ABC News anchor Dan Harris used to think that meditation was for people who collect crystals, play Ultimate Frisbee, and use the word “namaste” without irony. After he had a panic attack on live television, he went on a strange and circuitous journey that ultimately led him to embrace a practice he’d long considered ridiculous. Harris discovered that meditation made him more focused and less yanked around by his emotions. According to his wife, it also made him significantly less annoying. He wrote about his experiences in the bracingly candid and extremely funny memoir 10% Happier, which became a #1 New York Times bestseller and landed Harris in the entirely unexpected position of being one of meditation’s most vocal public proponents.

Here’s what he’s fixated on now: Science suggests that meditation can lower blood pressure, mitigate depression and anxiety, and literally rewire key parts of the brain, among numerous other benefits. And yet there are millions of people who want to meditate but aren’t actually practicing. What’s holding them back?

In Meditation for Fidgety Skeptics, Harris and his friend Jeff Warren, a masterful teacher and “Meditation MacGyver,” embark on a cross-country quest to tackle the myths, misconceptions, and self-deceptions that stop people from meditating. They rent a rock-star tour bus (whose previous occupants were Parliament Funkadelic) and travel across eighteen states, talking to scores of would-be meditators—including parents, military cadets, police officers, and even a few celebrities. They create a taxonomy of the most common issues (“I suck at this,” “I don’t have the time,” etc.) and offer up science-based life hacks to help people overcome them.

The book is filled with game-changing and deeply practical meditation instructions. You’ll also get access to the 10% Happier app, where you can listen for free to guided audio versions of all the meditations in the book. Amid it all unspools the strange and hilarious story of what happens when a congenitally sarcastic, type-A journalist and a groovy Canadian mystic embark on an epic road trip into America’s neurotic underbelly, as well as their own. 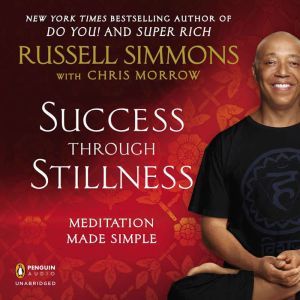 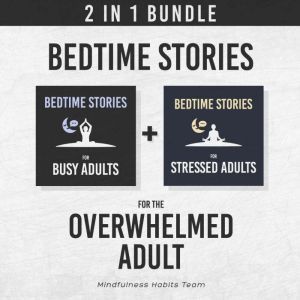 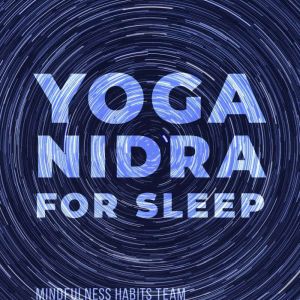 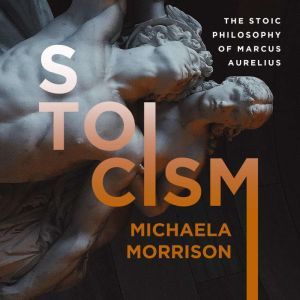 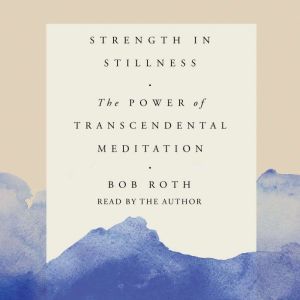 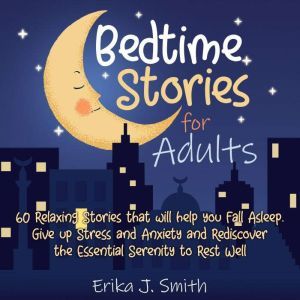 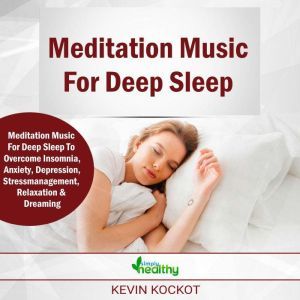 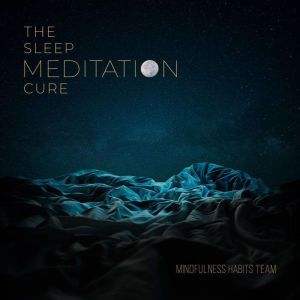 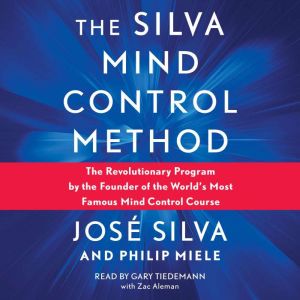